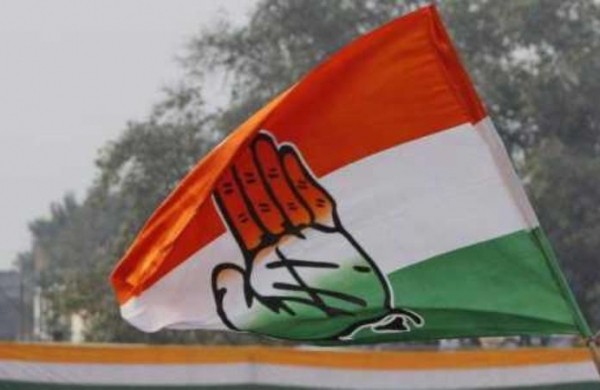 Welcoming them, Mir expressed hope that they would work to strengthen the party.

Attacking the BJP-led government at the centre, the JKPCC chief alleged that the Centre has failed to “fulfil even a single commitment” made to the people of Jammu and Kashmir and “instead brought miseries for the common man due to its wrong policies”. “The achievement of this government is that the divisive forces have succeeded in vitiating the atmosphere of peace and harmony in the country,” he said.

“There is a hue and cry everywhere and nobody feels secure under the present regime,” he added. Expressing their faith in the party, the new entrants said only the Congress can lead the country to prosperity and development.

The former bureaucrats said they were impressed with the working and secular approach of the party and expressed faith in the leadership of party president Sonia Gandhi and her son Rahul Gandhi.