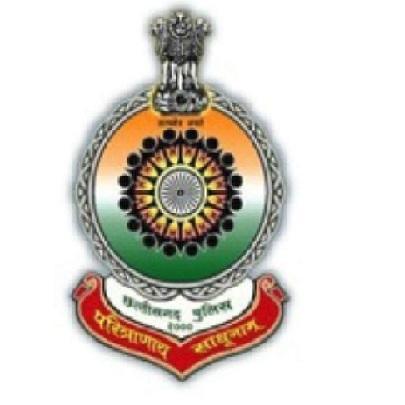 BILASPUR – In a major crackdown, the Gariaband police have arrested 4 people on charges of smuggling marijuana. These include two policemen. An constable and a city soldier have also been arrested on the charge of smuggling ganja. Mamla is attached to Chhaura police station area The police station in-charge Rajesh Jagat rushed to the spot and recovered 3.6 kg of cannabis along with two accused, along with two policemen involved in the smuggling. Information was also received from the accused. Police has also arrested an constable and a city soldier on the basis of the memorandum of both the accused. According to the accused arrested in KDama, both the policemen have taken out a lot of cannabis from them. Police arrested a total of 4 accused in this case. Dhruv was in touch with the accused and was continuously smuggling cannabis. Both policemen are currently posted in the police station stabbing Tar is jailed with two other accused. The fairness in this action of the police is clearly visible. Despite the police department’s own involvement, not only did the police not only expose the case but also sent the accused to jail, this action led by SP Bhojram Patel People are praising fiercely. However, both the accused policemen are also being severely criticized for their involvement in the case of smuggling of marijuana by police department employees.