Crimes Against Women In India 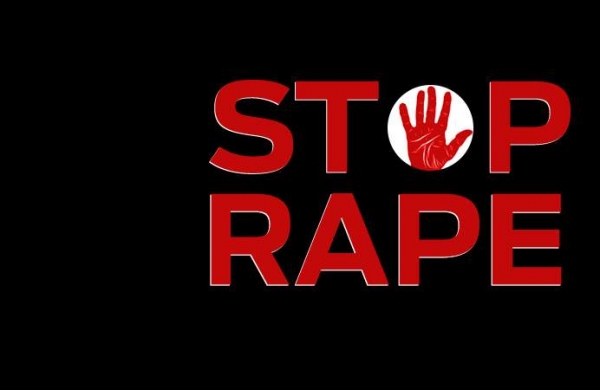 By PTI
BALLIA: Two minor girls from Uttar Pradesh were allegedly kidnapped and taken to Hyderabad where they were raped, police said on Thursday.

The girls, aged 12 and 16, are friends and belong to a village under Narhi police station area, Sub-Inspector Dharmendra Singh said.

Two days after they were abducted on June 14, the father of one of the girls lodged a kidnapping case.

And, on Wednesday, the girls were found at the Bharauli intersection here, he said.

The victims told the police that one Deepak of their village had abducted them along with his friend Sonu, a resident of a neighbouring village.

The girls said they were taken to Hyderabad and raped.

On the basis of the statements of the girls, IPC section 366 (kidnapping, abducting or inducing a woman to compel her for marriage) and section 376 (rape) and sections of the POCSO Act have been registered against the accused, Singh said.

He added that the girls have been sent for medical examination and efforts are on to arrest the accused.