Two Maoist commanders with bounties on heads gunned down in Chhattisgarh 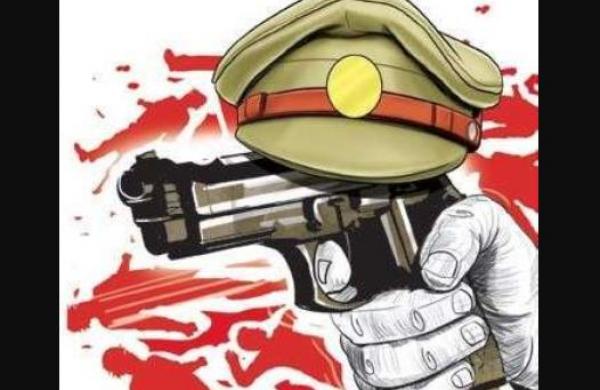 By Express News Service
RAIPUR: the security forces on Saturday gunned down two senior cadres of the outlawed CPI (Maoist) in an exchange of fire at Kuakonda in Dantewada.

“A team of the District Reserve Guards (DRG) was out on a search operation near the forested terrain of Kawasipara, close to Kuakonda, on Saturday afternoon. The troopers in their swift retaliation to the rebels’ attack killed two Maoist commanders on the spot. The forces also recovered two weapons and an improvised explosive device(IED) weighing five kg from the encounter site,” said Dantewada SP Abhishek Pallava.

The slain Maoists have been identified as Madvi Hadma, deputy commander, and Aayta Etepal, a Jan militia commander, carrying the reward of Rs 3 and Rs one lakh respectively on their heads. Various cases have been registered against them earlier in the police stations of Katekalyan and Kuwakonda, the SP added.

Dantewada is among the seven Maoist-affected districts in the conflict zone of Bastar zone, south Chhattisgarh.