Two killed, one injured as gunmen open fire on villagers in Assam 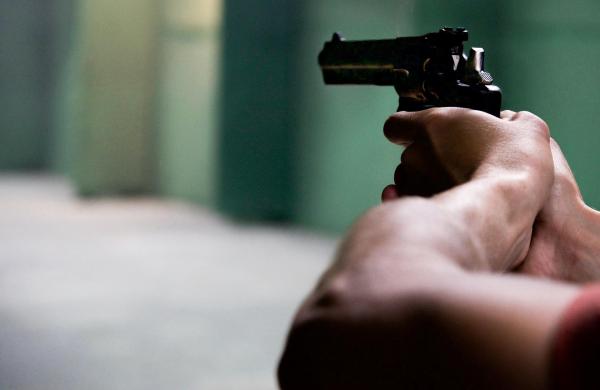 By PTI
DIPHU:  Two persons, including a woman, were killed and one was injured after unidentified gunmen opened indiscriminate fire in a village in Karbi Anglong district of Assam, police said on Thursday.

Ashit Phonglosa (25), who sustained bullet injury on his left hand, was admitted to a hospital and stated to be out of danger.

An investigation has been initiated, the SP said.

Militant outfit Dimasa National Liberation Army was suspected to be behind the incident.