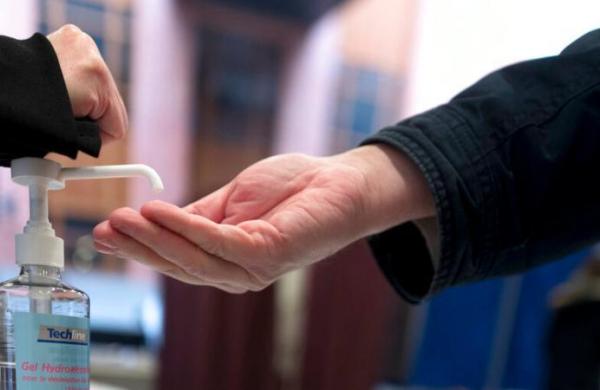 By PTI
RAIPUR: Two persons died and as many others fell sick after consuming hand sanitiser in Raipur district of Chhattisgarh, police said on Monday.

The incident took place late Sunday night in a locality near a multi-speciality hospital under Gole Bazaar police station limits, they said.

Prima facie, the four men consumed the sanitiser due to unavailability of liquor during the curbs imposed here to contain the spread of COVID-19, a police official said.

They fell sick and were rushed to the Dr B R Ambedkar Memorial Hospital where two of them died, he said.

The deceased were identified as Raju Chura and Vijay Kumar Chouhan, both aged around 40, he said.

The two others were undergoing treatment at the hospital and their condition was reported to be stable, the official said.