Two arrested on espionage charges in Jammu and Kashmir’s Rajouri 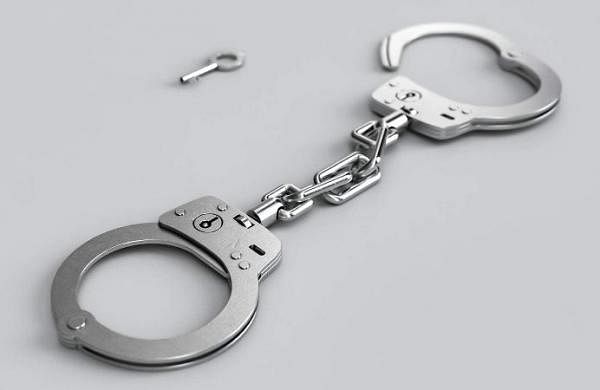 JAMMU: Two persons were arrested on charges of spying for Pakistan in a village in border district of Rajouri in Jammu and Kashmir, officials said on Sunday.

A man working as a porter with the Army and his relative, both residents of Nowshera, were picked up by a joint team of the Army and police on a specific information late Saturday night, they said.

They said the duo is accused of taking videos of vital and sensitive security installations and sharing these with their handlers outside the country in lieu of money.

A case under relevant sections of law was registered and further investigation is going on, the officials added.