Twitter will be a nicer place if move to Koo picks up pace: Former Jammu and Kashmir CM Omar Abdullah 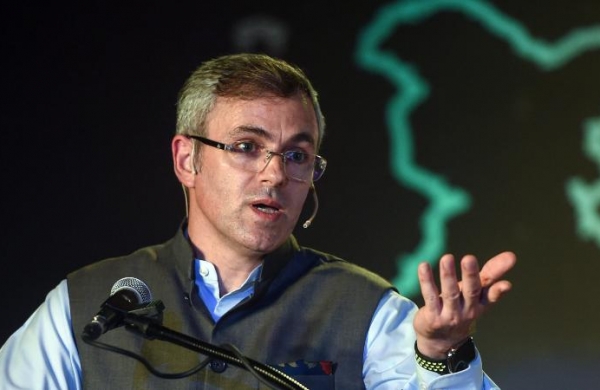 By PTI
SRINAGAR: Twitter would be a nicer place if the shift of its users to Indian micro-blogging site ‘Koo’ gathers pace, National Conference vice-president Omar Abdullah said on Wednesday, in a backhanded compliment to the 10-month-old app.

“Twitter will be a much nicer place if the move to Koo picks up pace,” Abdullah wrote on Twitter.