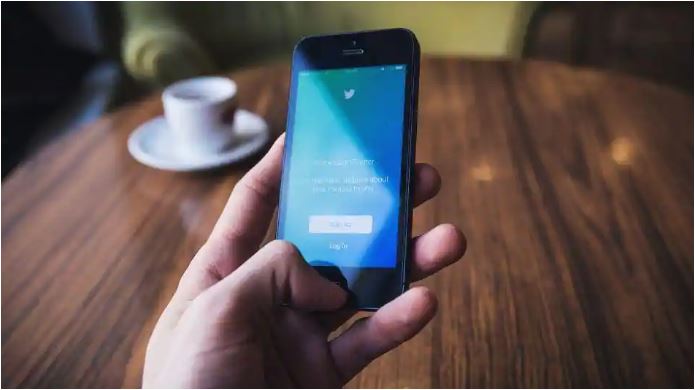 Twitter is making it easier for users to see who quoted and retweeted their tweets. This feature is however available only to iOS users for now.

Twitter lets users simply retweet tweets or add comments along with it. Users can also retweet with photos, videos and GIFs. Users are notified of every retweet but there’s no particular place to check all of them. It’s now possible on iOS as users can simply tap on the retweets icon and find the updated list of retweets with comments.

If your tweet has retweets, you’ll see the number of retweets listed just below it. Tap on that and you’ll see the list with two tabs where one shows with comments and the other without comments. You can scroll through and find who retweeted your tweet with text, photos, videos and GIFs.

It’s a nifty feature to keep a track on your retweets. This feature is expected to roll out on Twitter’s Android and desktop app soon.