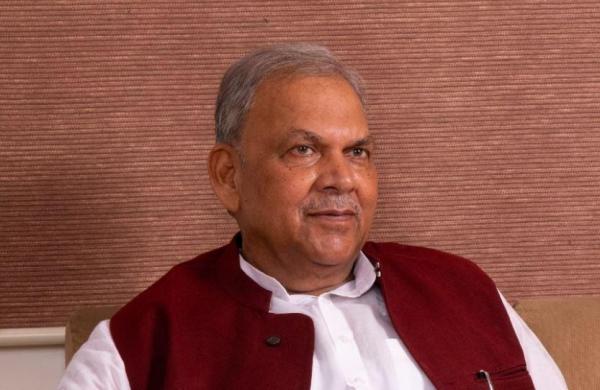 The Uttar Pradesh MP confirmed to MediaNama that the account “@MPSukhram”, which is not verified by Twitter, is his official handle on the microblogging platform.

This is one of the high-profile accounts that Twitter has withheld in India, raising questions over breach of privilege.

Twitter on Wednesday said it has suspended over 500 accounts and blocked access to several others within India as it partly acceded to a government order to curb the spread of misinformation and inflammatory content around farmers’ protests.

Twitter, in a blog post, said it has not blocked accounts consisting of “news media entities, journalists, activists and politicians” as doing so “would violate their fundamental right to free expression” guaranteed under the country’s laws.