Tweet in favour of protesting farmers: AAP to Sachin Tendulkar 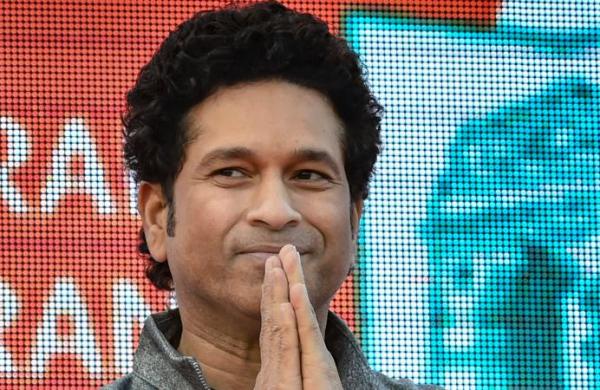 By PTI
MUMBAI: AAP leader Preeti Sharma Menon has written a letter to cricket icon Sachin Tendulkar asking him to tweet in favour of protesting farmers as demanded by a young man who reportedly protested outside the former India captains residence here on Monday.

Sharma Menon said the man, Ranjeet Bagal, came all the way from Pandharpur in Solapur district, around 400km from Mumbai, to request Tendulkar to put out at least one tweet in support of the farmers protesting against the Centre’s new agriculture laws near Delhi for more than two months now.

In a photo shared by the AAP, Bagal can be seen holding in his hands a poster which questions Tendulkar when he will tweet in support of farmers.

The poster also bears the name of the Swabhimani Shetkari Sanghatana, a farmer organisation led by former MP Raju Shetti.

Preeti Sharma Menon has endorsed Ranjeet’s request and has written an open letter to Sachin Tendulkar, imploring him to tweet in favour of our farmers who are protesting, a statement from the AAP said.