TV show on Hollwyood film ‘American Psycho’ in the works 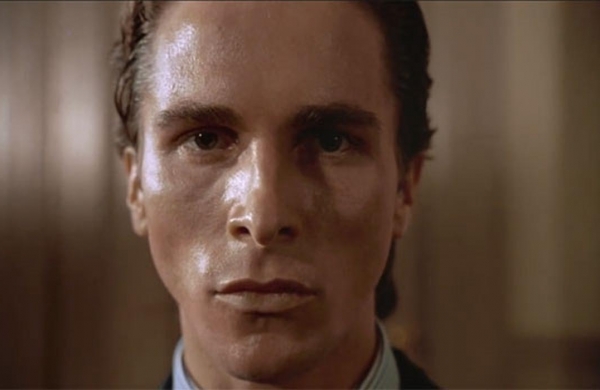 By PTI
LOS ANGELES A TV adaptation of the cult hit “American Psycho” is in the works.

In an interview with Deadline, Lionsgate TV chairman Kevin Beggs confirmed the TV adaptation of the 2000 movie, starring Christian Bale.

Beggs said the project is already in development.

“We’ve just wrapped up Dear White People which was a really good experience, Blindspotting is coming up, American Psycho is in development. We’re always exploring what we can do in television with something like the Saw franchise, so that’s a conversation,” said Beggs.

“American Psycho”, based on Bret Easton Ellis’s 1991 novel of the same name, features Bale as Patrick Bateman, a wealthy New York City investment banker who has an unnatural obsession with the quality of people’s business cards, among other things.

Over the course of the film, it is revealed that he may be a serial killer.

Lionsgate is also working on a TV spinoff of “John Wick” franchise that will focus on a young Wilson, the owner of the the Continental hotel in New York, which works as a neutral place for assassins.