‘Turkey Wants Better Ties With Israel But Its Palestine Policy Is Unacceptable’: Erdogan 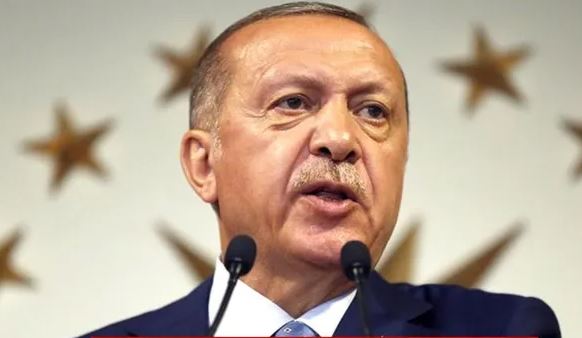 Turkey is in favour of improving diplomatic relations with Israel but its Palestinian policy is unacceptable to Ankara, Turkish President Recep Tayyip Erdogan said on December 25. While other Middle Eastern powers like UAE and Bahrain normalised relations with Israel, Turkey has stood firm in its support for the Palestinian cause. Speaking to reporters in Istanbul, the Turkish leader stressed that there was an issue with “people at the top level” in Israel and that ties could have been “very different” if it were not for those issues.

Ties between the two countries severed in 2018 after Ankara expelled the Israeli ambassador over the killings of Palestinians amid protests in Gaza Strip. Jerusalem retaliated by expelling the Turkish diplomat, eventually making both the countries without diplomats ill Ankara appointed one earlier in 2020.