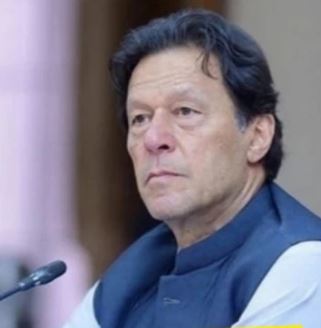 On Wednesday, Pakistan Prime Minister Imran Khan has recommended to his country’s people to watch another Turkish serial – named Yunus Emre. It is to be noted that on the direction of Imran Khan the state-run broadcaster in Pakistan is airing the Urdu dubbed version of the serial. This comes months after Khan recommended ‘Dirilis: Ertugrul’ amid the closeness of Turkey and Pakistan at a time when France and other countries around the world have called out radicalisation in name of religion and the free-hand that is being given to terrorists in countries like Pakistan.

The Chairman of Pakistan’s Standing Committee on Information & Broadcasting, Faisal Javed Khan, took to Twitter and said, “Yunus Emre (the Dervish) was an Islamic poet, a mystic and a poor villager. Story of a great Sufi wholly dedicated to Allah and search for unity.”