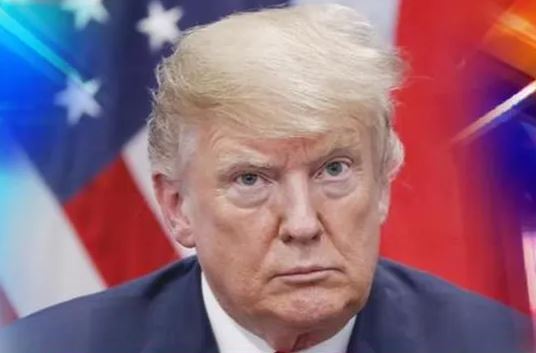 US President Donald Trump on Wednesday vetoed the annual defense policy bill, potentially setting up the first override veto of his presidency. The US President said the bill fails to include critical national security measures and is a ‘gift’ to Russia and China. Congress passed the fiscal 2021 National Defense Authorization Act (NDAA) earlier this month.

The action came while Trump sat tight at the White House, fretting about the election loss and escalating his stand-offs as he pushed fraudulent conspiracy theories and tried to pressure them to back his efforts to overturn the results.

Trump had earlier threatened to veto the NDAA because it fails to repeal a 1996 law that gives social media platforms liability protection for third-party posts and freedom to police the content.