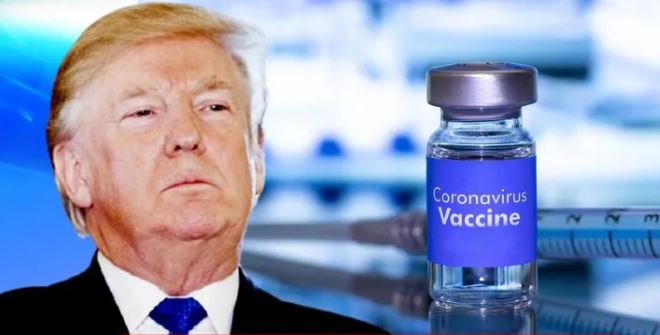 Just hours after reports emerged that some White House officials closer to US President Donald Trump and vice president Mike Pence will be getting COVID-19 vaccine this week, Trump on December 13 suggested that the officials might have to have to wait a bit longer for immunisation. US President took to Twitter on late Sunday to say that he had asked for an “adjustment” to be made available for inoculating the White House officials. According to Trump, the White House aides should receive vaccine later unless is its “specifically necessary”.

Trump clarified that he is not yet scheduled to take the COVID-19 vaccine and will wait for an “appropriate time”, two people familiar with the matter reportedly told the Associated Press that the newly approved vaccine developed by Pfizer and BioNTech will be offered to White House official within this week. However, it wasn’t clear which officials were set to get the vaccinations, a move that would be consistent with the rollout of rapid testing machines for the novel coronavirus.