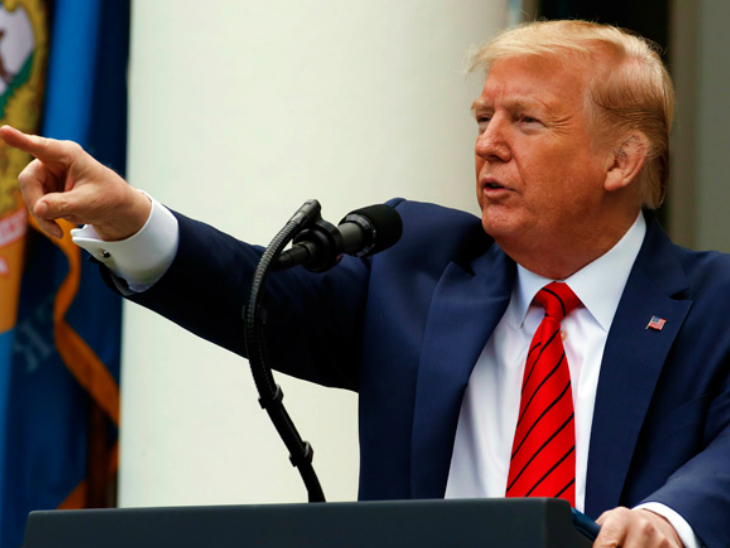 In the US, the rhetoric has intensified before the presidential election in November. President Donald Trump again castigated Democrat candidate Joe Biden. Said- China wants that I cannot win the Presidential election for the second time. This will greatly benefit him and Iran. China wants that sleepy Biden should be the President. Because, after that he will be able to rule our country.

China is dreaming
Trump took Biden in a conversation with the media in New Jersey. Said- China wants me to lose the election in front of Biden. Beijing wants to buy our country. If Biden becomes president, China can rule our country. For this, dreams are being done in Beijing.

Danger from
China: There are allegations of interference from China and Russia in the US presidential election. In response to a question about this, Trump said – If you are thinking that China is a threat in the election then there is nothing wrong in this. However, the only thing I want to say to them is that we are watching their movements. The danger is greater than mail-in voting. Russia, China, Iran and even North Korea can plot through them.