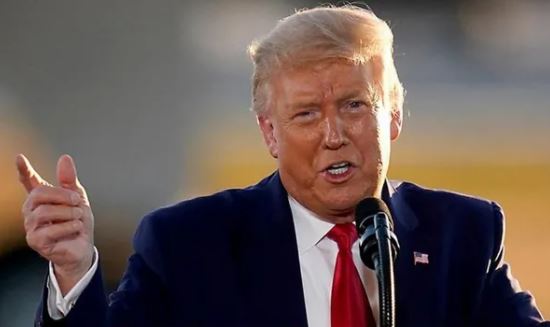 US President Donald Trump on December 2 reiterated his baseless claims of voter fraud in this year’s presidential election, which he lost to Joe Biden. While taking to social media, Trump posted the “most important speech” he has ever made and said that America’s electoral system is “under coordinated assault and siege”. Facebook and Twitter have also placed warnings on the 46-minute video statement released by the President, in which he kept up his futile pushback against the election even as state after state certified its results.

According to US media projections, President-elect Joe Biden won the presidential election with 306 electoral college votes, compared with Trump’s 232. However, the Republican incumbent has refused to concede and has instead launched flimsy legal battles in several states, which experts said appeared to be aimed at dragging out vote counting and creating a cloud of uncertainty over the electoral process. In his recent speech, Trump again went on to ramble baseless claims and also dug further into his contention of a “rigged election”.