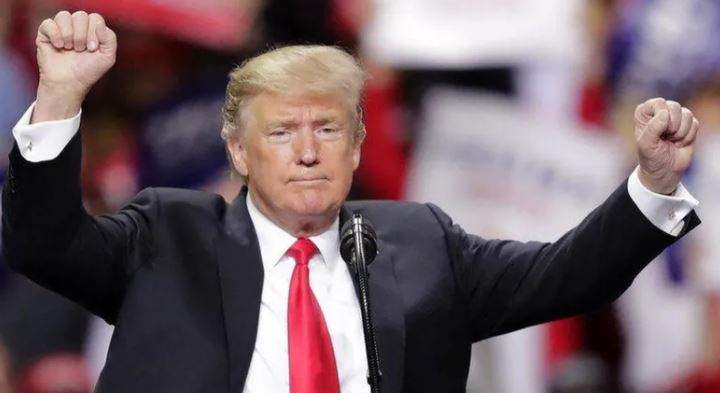 US President Donald Trump and his Republican Party have managed to raise at least $170 million since election day by pushing unfounded “election fraud” claims. According to The Washington Post, the Trump campaign has filled its treasure chest by sending hundreds of emails and messages to supporters asking for donations in order to defend the country from election fraud.

The report suggests that most of the money has gone towards clearing campaign debt or to fund Trump’s “Save America” PAC, which was launched by the president days after the election in order to exert his influence on the Republican party following his White House exit.

The money might also be used to fund Trump’s political activities as ex-president and to pay the salaries of his team. Trump has indicated that he will re-run in the 2024 presidential election, which would make it necessary for him to remain under the limelight by conducting regular rallies, etc.