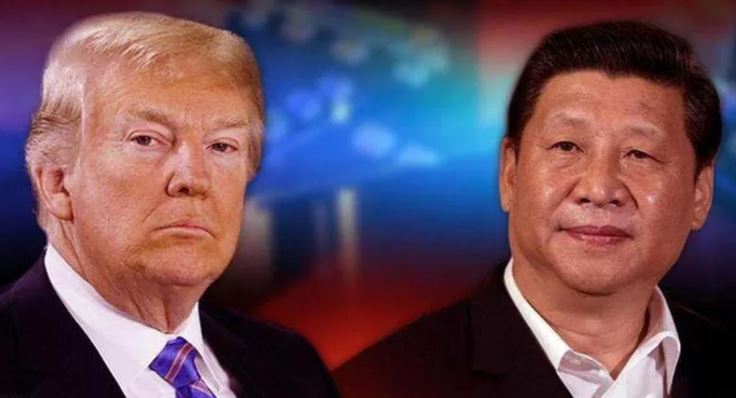 The United States House of Representatives has passed a law that would delist Chinese companies off US stock exchanges if they do not comply with the auditing regulations. The Holding Foreign Companies Accountable Act, co-authored by Reps John Kennedy and Chris Van Hollen would also require the Chinese firms to reveal if they are owned or controlled by any foreign government. Even though the bill still requires the approval of US President Donald Trump, White House has reportedly said on December 2 that it would happen shortly.

Amid soaring tensions between the US and China, the latest move by Washington coincides with the broader restrictions on Beijing during the final months of the outgoing Trump administration. Apart from the bill scrutinising the Chinese firms, the US government on Wednesday even moved to ban cotton imports from a company that it says uses forced labour of the detained Uighur Muslims in Xinjiang.

The bill targetting Chinese companies is reportedly expected to have little effect over the short term because foreign firms are only banned if they fail to comply with audits for three years in a row. The newly passed bill by the US House was also welcomed by the American Securities Association but urged the American government to act in a more swift manner by delisting non-compliant companies by mid-2021. Even though its sponsors planned on targeting China, the legislation is applicable to all public-listed companies irrespective of any specific country.

One of the bill’s authors, Republican Senator John Kennedy said, “US policy is letting China flout rules that American companies play by, and it’s dangerous. Today, the House joined the Senate in rejecting a toxic status quo.” Meanwhile, the passing of the bill was hailed as “good news” by the other co-author, Maryland Senator. Kennedy had also said that China is ‘exploiting’ US workers. As of October 2020, Us exchanges has listed at least 217 Chinese companies including Alibaba and KFC China operator Yum China that have recently carried out secondary listings in Hong Kong.