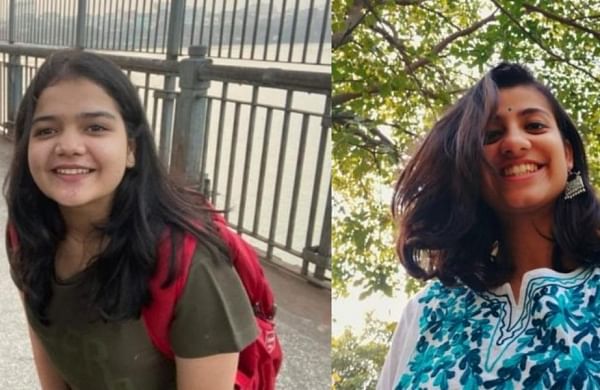 Two women journalists, who came to Tripura to write on the recent communal incidents in Tripura were detained by Assam police at Karimganj’s Neelam Bazar, close to Assam-Tripura border on Sunday, police officials in both states confirmed.

Samriddhi Sakunia and Swarna Jha, journalists with HW News Network, were named in a FIR at Fatikroy Police Station of Tripura on Sunday based on a complaint filed by a supporter of Vishwa Hindu Parishad (VHP), alleging that they had maligned the image of Tripura government by their reporting, according to a statement issued by their employer.