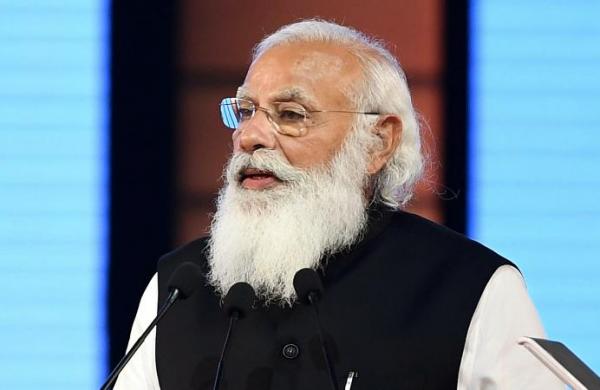 Attaching clippings of local newspapers, Chakraborty alleged that Mondal threatened to teach him a lesson that he shall never forget in life.

“This is to bring to your kind notice that the TMC district President Anubrata Mondal threatened me with dire consequences after the poll,” Chakraborty said in the letter dated March 24.

“Under these circumstances, this is an earnest request to you to adopt steps to avoid untoward incidents in the campus and to ensure my physical well-being along with family members,” he added.

The prime minister is the chancellor of the varsity.

Mondal, the TMC’s Birbhum strongman, said at a public meeting on March 23 that “a mad person” has occupied the chair of the VC of Visva-Bharti who keeps all the gates of the varsity shut during the day time, despite an order of the Calcutta High Court.

“We will teach you a lesson after the elections by democratic means, a lesson you will not forget,” Mondal had said, in an apparent reference to Chakraborty.

Mondal could not be reached for his response to the vice-chancellor’s letter.

However, a senior TMC leader said that he had just voiced the swelling anger of the locals against Chakraborty.

“The VC has been on a confrontational path with the faculty, majority of the students, ashramites and local businessmen for a considerable period. Mondal just voiced their anger and did not threaten anyone,” he claimed.