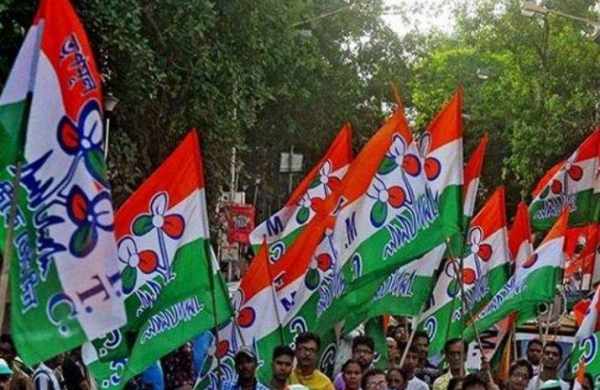 By PTI
KOLKATA: The TMC on Tuesday said its poll campaign slogan — ‘Bangla nijer meyekei chay’ (Bengal wants its daughter to rule the state) — is in “sync with the party’s vision and consistent efforts” to ensure women get adequate representation on different forums.

State minister and senior party leader Chandrima Bhattacharya said at a press meet here that the TMC government helmed by Mamata Banerjee, after coming to power, raised the number of seats reserved for women at the panchayat level from 33 per cent to 50 per cent.

“The TMC has 17 women MPs in Lok Sabha which is a record of sorts if compared to other parties. In Rajya Sabha, 41 per cent of TMC MPs are women. The party, after coming to power, increased women’s reservation in the three-tier panchayat system to 50 per cent from 33 per cent,” she said.

Bhattacharya also pointed out the smart card doled out under the state-run health scheme, ‘Swasthya Sathi’, bears the name of the household matriarch, and her family members are registered as “other beneficiaries”.

“The TMC has always worked for women empowerment, and the party’s election campaign ‘Bangla Nijer Meyekei Chay’, with Chief Minister Mamata Banerjee as its face, is in sync with the consistent efforts made to ensure women get better representation everywhere,” the minister said.

The TMC dispensation has floated several welfare schemes for minor girls and widows, she stated.

“The state government has received international accolades for its ‘Kanyashree’ scheme, meant to help girl children. Also, any widow over 18 years of age will now be eligible for a monthly financial assistance of Rs 1,000,” Bhattacharya added.