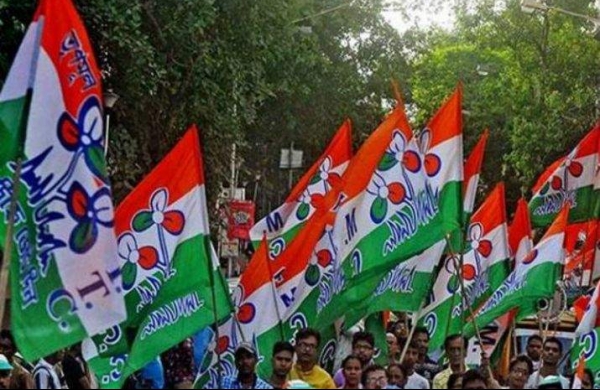 Soren was declared dead by doctors of Jhargram Superspeciality Hospital, where he was rushed.

Police said there was no mark of any wound on Soren’s body and the reason behind his death will only be known after the post mortem, the police said.

Another person was found injured at Netura Bazar area.

His elder brother said he had received a head injury.

As tension gripped Netura and Pindra areas as the news of the death spread, the TMC and BJP got into a blame game.

TMC leader Debangshu Bhattacharya who was campaigning in the area, visited the hospital and alleged that BJP workers had insulted Soren’s wife and he was beaten to death when he protested.

“We used to hear about such incidents happening in Uttar Pradesh and Bihar. Today such things are happening in West Bengal because of BJP,” Bhattacharya said.

BJP Jhargram district president, Tufan Mahato told the media that the party has no connection with the “unfortunate” incident.

Soren’s mother Phulboni and his son Dulal said that they had heard that there was a fight between two groups of people in the bazar area but did not know what had happened since they were at home.

Polling in Jhargram is slated for March 21 in the first phase.