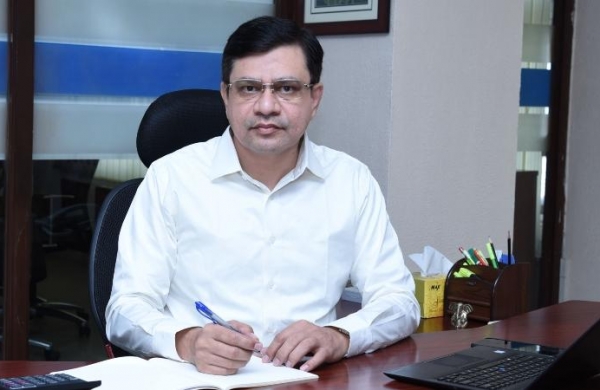 By ANI
NEW DELHI: Union Electronics and Information Technology Minister Ashwini Vaishnaw on Friday hit out at the Trinamool Congress (TMC) after a copy of his statement was snatched from his hand during a ruckus that broke out in the Rajya Sabha.

The TMC has a culture of violence and is trying to bring it to Parliament, the newly inducted IT minister said, asking what message was being sent to the rest of the country.

“The kind of violence they (TMC) inflicted on Bharatiya Janata Party (BJP) workers in Bengal, that is the same culture they are bringing. What message are we giving to the country, to the next generation parliamentarians?” Vaishnaw asked.

TMC MP Santanu Sen had on Thursday snatched a copy of Vaishnaw’s statement, while he was delivering his speech about the Pegasus Project matter in Rajya Sabha. Sen proceeded to tear it into pieces.

A verbal feud followed between BJP and TMC MPs. Marshals intervened to bring the situation under control.

Heated words were exchanged between Union Minister Hardeep Singh Puri and TMC MP Santanu Sen after the latter snatched the sheet from Vaishnaw.

After the incident, sources informed that the government is planning to give privilege motion notice against Trinamool Congress MPs who “misbehaved” with the IT Minister.

They said the government will also urge the chair to suspend Trinamool Congress MP Santanu Sen, who snatched the copy of Vaishnaw’s statement from him and tore it into pieces in the upper House.