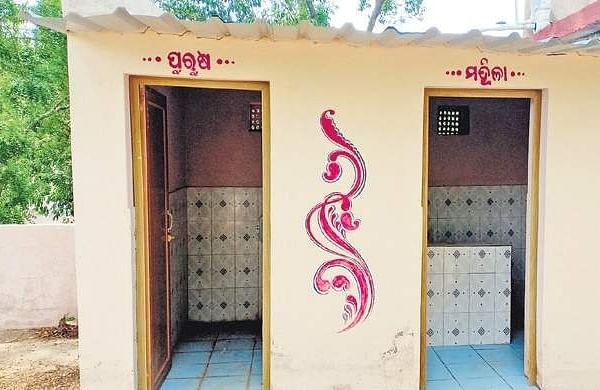 THANE: Several tribal women on Thursday squatted on a road and shouted slogans against the Thane Municipal Corporation (TMC) to protest the closure of a public toilet here in Maharashtra.

The TMC authorities later opened the facility for public use. Many people, including women, coming from far-off villages to the Thane market and government offices make use of the facility, which was closed a few days back, said a member of a local social organisation which led the protest.

TMC corporate and former mayor Meenakshi Shinde later visited the protest site and got the toilet opened for public use.

The TMC had closed the toilet for demolition, she said, adding that the facility will now remain open for citizens until an alternate arrangement is made.