Tribal leaders object to renaming of zoo after Bal Thackeray 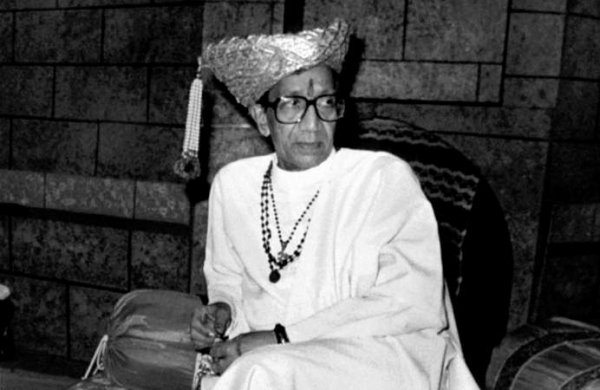 By PTI
NAGPUR: Various tribal organisations along with some BJP leaders staged a protest in Nagpur on Tuesday, demanding a change in the name of an international zoological park here, which has been renamed after Shiv Sena founder late Bal Thackeray.

They demanded that the zoological park be named as ‘GondwanaGorewada International Zoological Park’.

Iwnate claimed that former chief minister Devendra Fadnavis had earlier assured that the zoological park, after its completion, would be named as the ‘Gondwana Gorewada International Zoological Park’.

“Had Balasaheb Thackeray been alive, he would have supported the zoo to be named asGondwana, as a respect to the tribal community.

The protesters warned of intensifying their agitation over the issue in future.

The Vidarbha Rajya Andolan Samiti also staged a demonstration on Katol road here over the issue.

Its member Ram Neole said they do not want the zoo to be named after a person “who always opposed statehood for Vidarbha”.