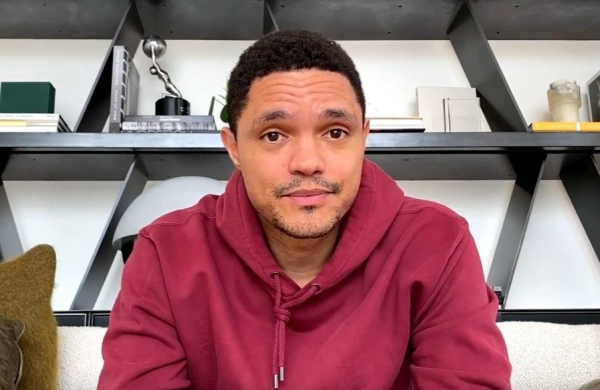 By ANI
WASHINGTON: Famous comedian and TV host Trevor Noah is now branching out into animation with his Viacom family for his next creative endeavour.

According to Variety, the untitled project with Paramount Animation is based on an original idea from Noah. Though the plot is under wraps, for now, it is said to be timely, poignant, and comedic. Jonathan Groff of ‘Black-ish’ and Jon Pollack from ‘Modern Family’ are set to write the script.

Noah will produce the film via his Day Zero Productions, with his president of production Haroon Saleem. Norman Aladjem, Derek Van Pelt, and Sanaz Yamin will also serve as producers via Mainstay Entertainment.

Trevor, who began his career in stand-up, rose to fame as the host of ‘The Daily Show’ on Comedy Central. His unique format of comedy-news hybrid has found new resonance amid the ongoing coronavirus pandemic and its social unrest. Earlier this month he made headlines for plunking down a whopping 27.5 million dollars for a Bel-Air mansion.