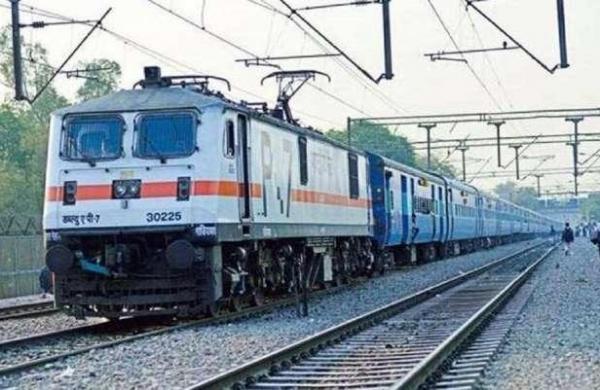 By Express News Service
PATNA: The new rail line and gauge conversion work between Jayanagar in Madhubani to Kurtha in Nepal has already been completed and the Standard Operating Procedure (SOP) has been prepared to run direct passenger trains between the stations, Railways Minister Piyush Goyal has said.

Replying to a query in Rajya Sabha on Friday, Railway Minister Piyush Goyal said that the work of gauge conversion project between Jayanagar and Kurtha was completed in October 2018 at a cost of 548 crore.

“Now the Standard Operating Procedure (SOP) has been prepared to run the train between Bihar to Nepal. The Nepal government has purchased two DEMU trains from the Konkan Railway Nigam Ltd to run them between the two stations”, the Railway Minister disclosed while answering a question raised by Bihar MP Sushil Kumar Modi.

The Railway Minister further said that the date of operation of the trains will be announced after receiving approval from the Government of Nepal.

Goyal said that the 18.6 km railway line project, being executed between Jogbani and Viratnagar at a cost of Rs 422 crore, was approved in 2010-11. The work of its first phase was completed in 2018 with an estimated cost of Rs 286 crore.

The railway sources said that the development works for goods shed and other facilities have been started in Bathnaha Custom Yard and Nepal Custom Yard.