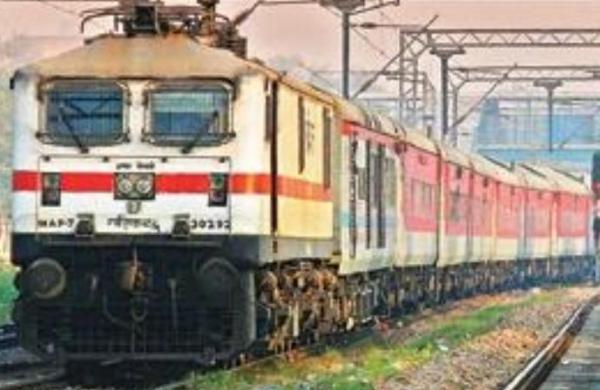 Express News Service
PATNA: The Indian Railways has received zero reports of passenger fatalities across all zones, including the Hajipur-headquartered East Central Railway (ECR) due to train accidents during the years 2019-20 and2020-21.

Quoting official information earlier shared in Rajya Sabha by the Minister of Railways, BJP MP Sushil Kumar Modi said that no passenger fatality was reported in the last two years because of enhanced safety measures throughout the country.

He added sharing details from official information that all-electric locomotives were equipped with the Vigilance Control Devices to ensure alertness of loco pilots with enhanced track patrolling across the country.

“The latest technology called Ultrasonic Flaw Detection testing of rails is carried out to detect flaws and their timely removal by the railways, which has helped in containing the passenger fatalities also during accidents”, he said.

The rapid replacement of conventional rail coaches by LHB coaches had reduced the fatalities also. He said that the IR has claimed to have eliminated all unmanned level crossings on broad gauge in 2019.