Traditional games on World Tribal Day in Raipur on 7th and 8th August :: 700 participants will be involved in sports competitions 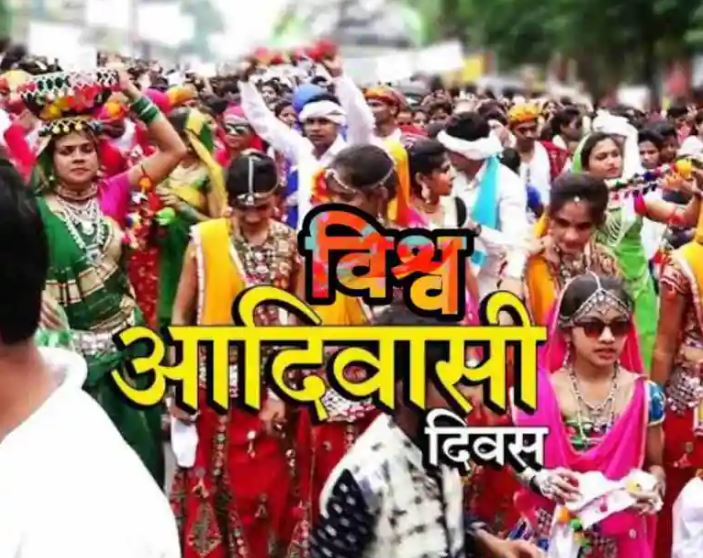 On the occasion of World Tribal Day, on 7th and 8th August, a traditional game of specially protected tribes, Madai will be organized at Swami Vivekananda Stadium, Kota Raipur. Games Traditionally played by various tribal communities in Marai are Archery, Catapult, Matka Race, Gilli-Danda, Gedi-Run, Bumblebee, Fugdi (Girls), Billa (Girls), Kabaddi, Rasakhich, Sattul Competitions like Pithul, Heavy Race, Bora-Run, Sui-Dhaaga Run (Girls Category), Mudi Lukawan (Goti Lukawan), Three Tongri Race and Sailing (For Adults) etc. will be organized. This competition organized by the Department of Tribal and Scheduled Castes Development will organize two categories for boys and girls under the age group of 14 to 18 years and under open competition, traditionally played sports competitions will be organized for women and men of 18 years and above. At the district level, entry will be invited from sports-wise specially protected tribal communities from all the development blocks falling under the agency area. It is noteworthy that sports competitions were organized in the districts from July 22 to 28. After selection from district level, around 700 participants from 17 districts will participate in this state level event. Under the Khel Madai event, a cultural program will be presented on August 7 at 5 pm in the Detorium of Pandit Jawaharlal Nehru Government Medical College, especially by cultural groups of backward tribal groups. The cultural program will be presided over by Shri Dwarkadhish Yadav, Chief Hospitality and Parliamentary Secretary to Tribal and Scheduled Castes Development Minister Dr. Premsai Singh Tekam. In the cultural program, 7 teams of specially protected tribes will give their performance. Like this:Like Loading… Continue Reading