Tractor parade: Deceased farmer was in Australia, returned 2 yrs ago 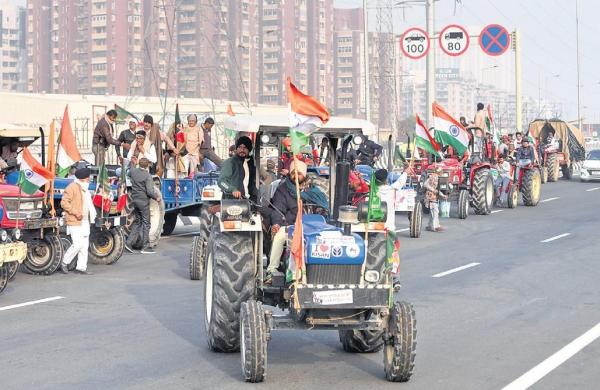 Express News Service
LUCKNOW: The farmer who died after his speeding tractor overturned near the ITO junction in central Delhi during a tractor  rally on Tuesday has been identified as Navreet Singh, a resident of Dibdiba village in Rampur district of western Uttar Pradesh.

Singh had gone to Delhi with a tractor to participate in the proposed tractor parade by the farmers against the Centre’s new farm laws. Sources said Singh, 45, had returned to India from Australia two years ago. The family is involved in farming.

Despite repeated attempts to contact, his family remained incommunicado. “His body is being brought to Rampur by the district police team. The autopsy of the body will be done in Rampur,” said Rampur Additional Superintendent of Police Sansaar Singh.

He added that police force was deployed in Dibdiba village in adequate numbers so that no anti-social elements could disrupt the peace in the area. He claimed that the police authorities were also in touch with the family.