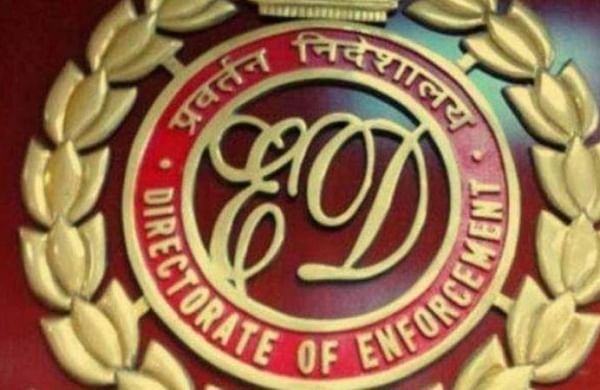 Sources said that Zhengshen and Zhang may have fled the country via the Nepal route amid fears that they may be arrested. Vivo did not comment on the development.

The raids were conducted at nearly 44 locations in Uttar Pradesh, Madhya Pradesh, Bihar and in southern states, on Tuesday in connection with the Prevention of Money Laundering Act (PMLA), 2002.

Sources said the office of Vivo and the premises of a few other Chinese firms were raided. The CBI has also been probing the case and lodged a separate first information report.

In a statement to IANS, Vivo had said that it is cooperating with the authorities to provide them with all required information. “As a responsible corporate, we are committed to be fully compliant with laws,” a company spokesperson said.

In April, the ED seized Rs 5,551.27 crore of Xiaomi Technology India Private Ltd lying in the bank accounts under the provisions of Foreign Exchange Management Act (FEMA) connection with the illegal outward remittances made by the company.