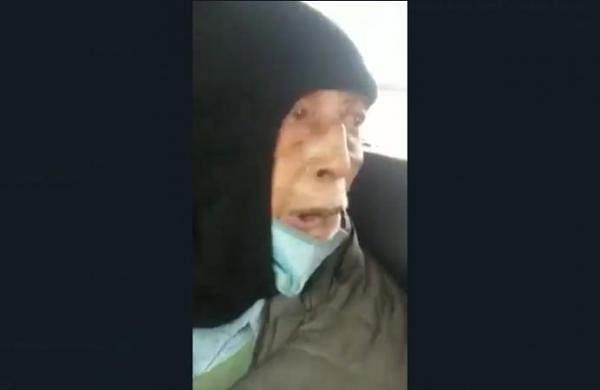 RANCHI: Top CPI(Maoist) leader Prashant Bose alias Kishan Da, who was carrying a bounty of Rs 1 crore on his head, has been arrested in Jharkhand along with wife Sheela Marandi, also a dreaded extremist, a senior police officer said on Friday.

According to the officer, who did not wish to be quoted, the police, acting on intelligence inputs, arrested the duo from Seraikela on Thursday.

They are being brought to Ranchi for interrogation, the officer said, terming the arrests as a “huge success” on the part of the Jharkhand Police.

Bose, who also went by names Manish and Budha, was the mastermind behind more than 100 incidents of attack and arson in Jharkhand, Bihar, West Bengal, Odisha, Chhattisgarh, Andhra Pradesh and Maharashtra.

An active member of the central committee, politburo and central military commission, Bose had been escaping police radar for over four decades.

He is also the secretary of the CPI(Maoist) eastern regional bureau.

His wife, according to police sources, is the only woman member of the decision-making central committee of the banned outfit.

Jharkhand had in August 2018 announced a reward of Rs 1 crore on Bose, who hails from West Bengal. Other states, too, have also declared bounties on his head.

He was in charge of Maoist activities in several states in the east and was believed to have been operating from Saranda forests.