‘Top Gun’ best film I have been a part of, says director Christopher McQuarrie 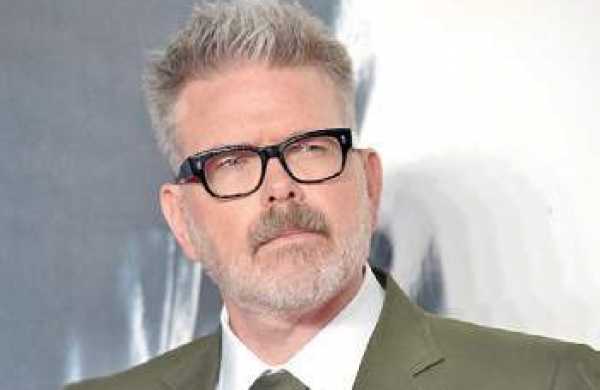 By PTI
LOS ANGELES: Writer-director Christopher McQuarrie, who is a part of the writing team on Tom Cruise’s “Top Gun: Maverick” and directs next two “Mission: Impossible” movies, has called the aviation drama one of the best films he has been a part of.

McQuarrie took to Twitter to do a quick Q&A about his upcoming projects and when he was asked about Top Gun: Maverick and whether he has seen the final cut already, he responded with: “I’ve lost count of how many times. The best film I’ve been a part of. I cannot wait to see it unleashed on an audience.”

“Maverick” is the sequel to the original 1986 “Top Gun” movie and marks the return of Cruise’s Lieutenant Pete “Maverick” Mitchell.

Asked about the status of the movie by a fan, the director said, “I know how it starts and I know how it ends. I know much of what happens in the middle. I’m slightly disoriented as a result.”

Cruise has played Ethan Hunt since the first installment back in 1996 and the film’s have been a hit with fans thanks to their jaw-dropping stunts.

His other movies as screenwriter-director are “The Usual Suspects” and “Jack Reacher”, starring Cruise.