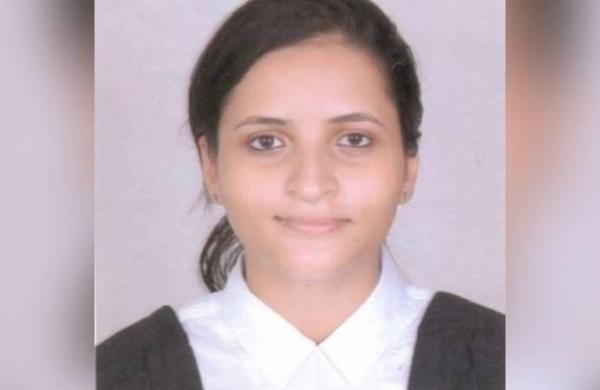 By PTI
MUMBAI: The Bombay High Court on Wednesday granted transit anticipatory bail to advocate Nikita Jacob, a suspect in a case registered by Delhi police in connection with the “toolkit” shared by climate activist Greta Thunberg over the ongoing farmers’ protest.

On Tuesday, another suspect in the case, Shantanu Muluk, an engineer based in Maharashtra’s Beed district, was also granted transit anticipatory bail for 10 days by the HC’s Aurangabad bench.

Jacob and Muluk, who claim to be environmental activists, had approached the HC after a Delhi court issued non-bailable warrants against them.

According to the Delhi police, the two along with arrested accused Disha Ravi, an activist from Bengaluru, were allegedly involved in preparing the document and were in direct touch with “pro-Khalistani elements”.

The Delhi police on Monday alleged that Ravi along with Jacob and Shantanu created the toolkit and shared it with others to tarnish India’s image.