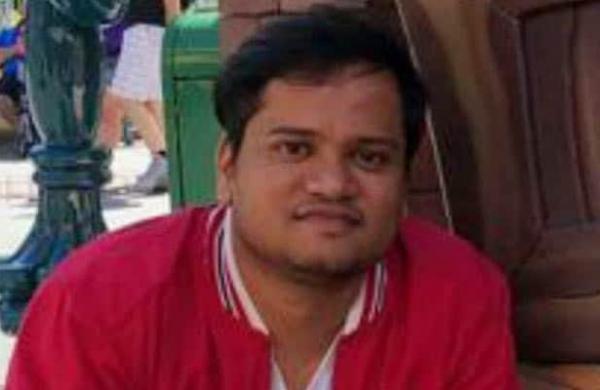 By PTI
NEW DELHI: A court here on Wednesday sought response from the Delhi Police on the anticipatory bail application of Shantanu Muluk, who along with Disha Ravi is accused of sharing a “toolkit” on social media related to the farmers’ protest.

Muluk, along with Ravi and another co accused Nikita Jacob, was booked for alleged sedition and other charges.

Additional Sessions Judge Dharmender Rana, who granted bail to Ravi on Wednesday, directed police to file reply to Muluk’s bail application and posted the matter for arguments on Thursday.

Muluk had got transit bail from Bombay High Court on February 16 for a period of 10 days.

During the brief hearing held through video-conferencing on Wednesday, the court also noted that Muluk has been granted protection from arrest till February 26.

The matter was adjourned after the public prosecutor said that the investigating officer of the case was not present today and “it would be better if the matter is heard in physical presence.”

In his application, Muluk has said that he merely created the toolkit with information on the agitation, which was then edited by others without his knowledge.

According to the police, the ‘Toolkit’ was a sinister design to defame India and cause violence.

The application further said that that Muluk did not access the document after January 20.

“The applicant (Muluk) helped collate information about the site of farmers’ protests and formulate it in the form of a map for easy reference.”

“The toolkit clearly shows that there is absolutely no connection with their social media support for the farmers protests, and with any violence whatsoever,” it said.

The application said there was “absolutely nothing” in the toolkit that advised doing anything unlawful and that all it talked about was social media and offline peaceful protests and contacting elected representatives.

In response to the allegation put forth by the police on his links with the Canada-based Khalistani organisations ‘Poetic Justice Foundation’ and Sikhs for Justice, the accused said that he has never had any contact with any person outside India in relation to the toolkit.

“There may be differing views on ‘internationalising’ a protest, but the same is certainly not illegal. Applicant as a climate activist perforce campaigns with activists internationally. Simply talking to persons from outside India cannot be criminalised,” the application said.

The application further claimed that he did not know about the co-founder of Poetic Justice Foundation, MO Dhaliwal and nothing objectionable was said in the zoom call on January 11, of which they both were part of.

“There were some 70 odd persons on the call of whom the applicant did not know anybody apart from his colleague Nikita Jacob.

Some people spoke there but nobody said anything that was divisive on the Zoom Call so the applicant had no reason to suspect anyone or anything,” he said.

Muluk and Jacob had joined the investigation at Delhi Police’s Cyber Cell office in Dwarka on February 22, and were later confronted with Disha Ravi.

Ravi was arrested by a Cyber Cell team of the Delhi Police from Bengaluru and brought to Delhi.

Muluk and Jacob are currently on transit bail, while Ravi was granted bail on Tuesday after nine days of her arrest.

If convicted for sedition, the accused may get a maximum jail term for life.