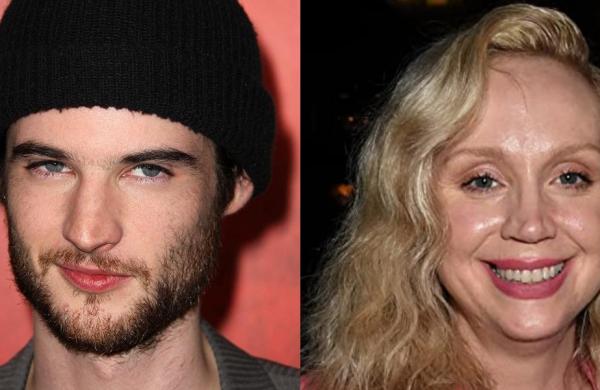 Vivienne Acheampong and Indian-origin actors Asim Chaudhry and Sanjeev Bhaskar round out the cast, Netflix announced in a post on Twitter. It follows the people and places affected by Morpheus (Sturridge), the Dream King, as he mends the cosmic – and human – mistakes he’s made during his vast existence.

Christie will essay the role of Lucifer, ruler of Hell, while Holbrook will play The Corinthian, an escaped nightmare who wishes to taste all that the world has in store. Dance has been cast as Roderick Burgess, a Charlatan, blackmailer and magician.

Acheampong will play Lucienne, chief librarian and trusted guardian of Dream’s realm. Chaudhry will star Abel and Bhaskar will play Cain, described as the first victim and first predator, respectively. They are residents and loyal subjects of the Dream Realm.

“For the last 33 years, the ‘Sandman’ characters have breathed and walked around and talked in my head. I’m unbelievably happy that now, finally, they get to step out of my head and into reality. I can’t wait until the people out there get to see what we’ve been seeing as Dream and the rest of them take flesh, and the flesh belongs to some of the finest actors out there,” Gaiman said in a statement, obtained by Variety.

The author will co-write the series with Allan Heinberg, who is also set to serve as showrunner. Warner Bros. Television is the studio with Gaiman, Heinberg and David S Goyer as the executive producers.