Tom Hanks to lead remake of  ‘A Man Called Ove’ 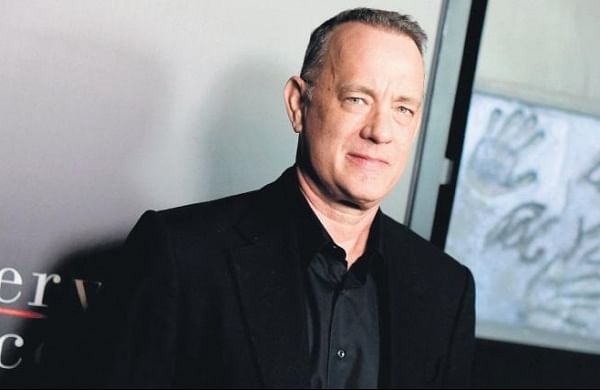 Tom Hanks’ will be playing the lead in the American adaptation of the 2015 Swedish comedy film, A Man Called Ove. Hanks will also be a producer for the film, along with partner Gary Goetzman. Hanks’ has upcoming projects like Pinocchio (directed by Zemeckis), Asteroid City (directed by Wes Anderson), and Baz Luhrmann’s Elvis biopic.

Just like the 2015 Swedish original, the American adaptation will be based on the 2012 novel by Fredrik Backman. Marc Forster has been roped in to direct the film. Forster is famous for directing 2013’s World War Z (starring Brad Pitt), 2007’s The Kite Runner (starring Khalid Abdalla and Zekeria Ebrahimi), and 2004’s Finding Neverland (starring Johnny Depp and Kate Winslet).

Forster will also be an executive producer for the film, along with Renee Wolf, through their production company 2DUX2. The new adaptation will be written by David Magee, who previously worked with Forster on Finding Neverland.

SF Studios’ Fredrik Wikstrom Nicastro will be a producer for the film. He was also a producer of the 2015 Swedish film version. No official release date has been announced for A Man Called Ove. Production is scheduled to begin this year.