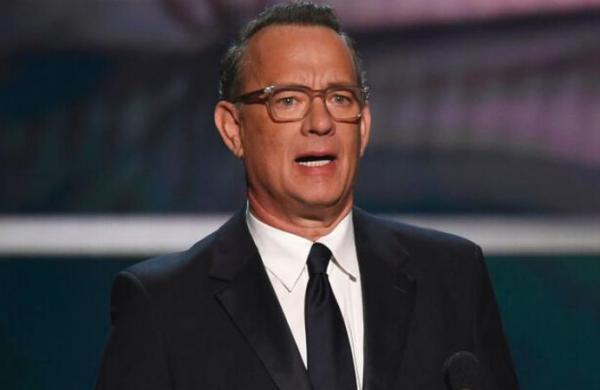 According to The Hollywood Reporter, the 65-year-old actor will have a minor role in the movie.

Hanks joins Anderson’s frequent collaborators Adrien Brody, Bill Murray and Tilda Swinton in the project, which the filmmaker is writing and directing.

Though the details of the plot haven’t been revealed, the new movie will be shot in Spain.

Anderson is best known directing critically-acclaimed features such as “The Royal Tenenbaums”, “Moonrise Kingdom”, “The Darjeeling Limited” and “The Grand Budapest Hotel”.

The filmmaker’s latest movie, “The French Dispatch”, recently had its world premiere at the 2021 Cannes Film Festival.

It is scheduled to be theatrically released in the US on October 22, 2021. Hanks was most recently seen in “News of the World”.