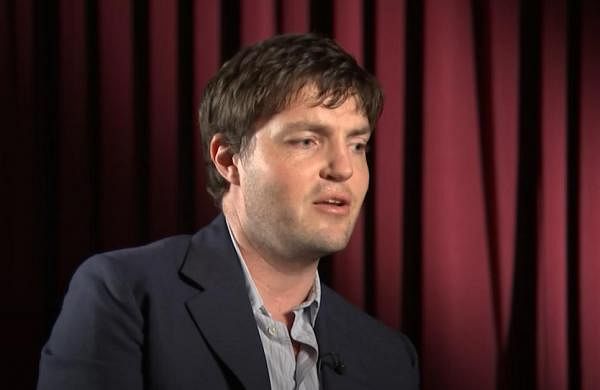 According to Deadline, Abdul-Mateen had to leave the project, which is a prequel to Miller’s 2015 blockbuster “Mad Max: Fury Road”, due to a scheduling conflict.

Burke will now feature alongside Hollywood stars Anya Taylor-Joy and Chris Hemsworth in the movie.

In the film, Taylor-Joy is taking on the role of Imperator Furiosa, which was famously played by Charlize Theron in “Mad Max: Fury Road”.

Miller is directing, co-writing and producing the project with his longtime producing partner Doug Mitchell.

Burke is best known for featuring in critically-acclaimed movies such as David Fincher’s “Mank” and “The Souvenir”.

He will next star in “The Wonder”, co-starring Florence Pugh.