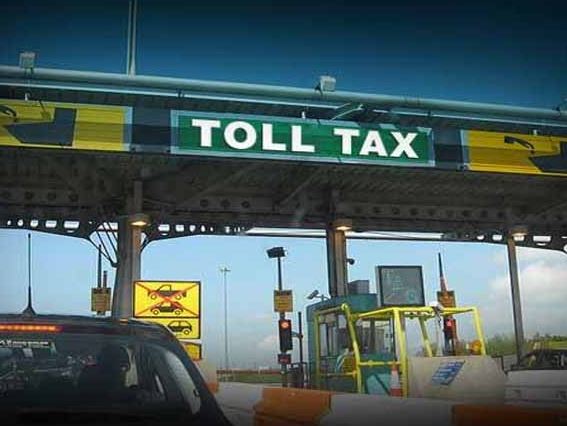 Fastag in vehicles was made compulsory from January 1 to pass through toll points, but now the date has been extended to February 15. After this date, vehicles that do not have Fastag will be charged double toll tax. Therefore, to avoid trouble, it will be compulsory for the driver, owners to be installed in a Fastag car.

With the end of the lockdown and preparation for the corona vaccination, the old rules have been resumed. In this sequence, this rule is going to be implemented across the country on the instructions of the Central Government. Right now both fastg line and cash line have same charges. According to the information, the car charges at the Rasni Toll Nak in the city Arang, 40 km from Raipur, is currently Rs 25. There will be a charge of Rs 50 on the cash line from February 16 if there is no fastag.

Indeed, the government is emphasizing the imperative of Fastag rules aimed at promoting digital and IT-based payments in toll charges. The government has amended the Central Motor Vehicles Rules (CMVR) 1989 and fixed a new date of February 15. Not only this, in case of taking third party insurance, Fastag ID will be required. NHI officials said that only after the fastag is fit, the fitness certificate for transport vehicles will be renewed.