Today there will be a fierce battle for Top-2, RCB and Delhi face to face 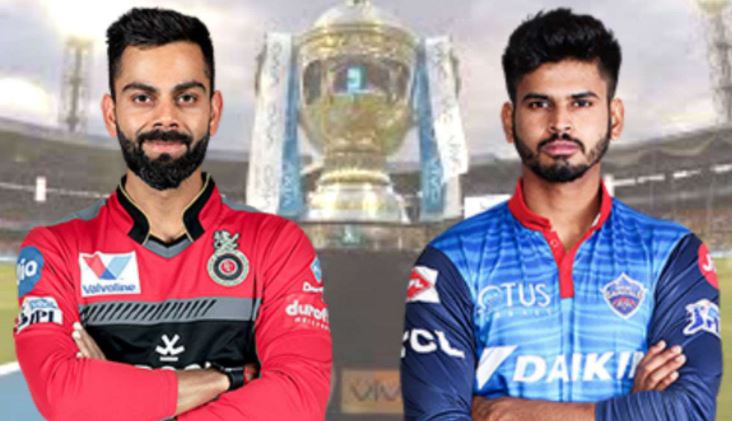 The teams of Royal Challengers Bangalore (RCB) and Delhi Capitals (DC) will face each other on Monday in the 55th match of the 13th season of IPL. Both eyes will be focused on breaking the rhythm of defeat and making it to the top two in the points table. This match will be played in Abu Dhabi from 7.30 pm.

Delhi and RCB are hurt by the constant defeat. Delhi has lost 4 matches in a row and RCB has lost 3 matches, which shows how fast things change in the highly competitive IPL.

Now these two teams will try to break the order of defeat and make it to the top two, so that they get two chances to make it to the finals. In this match, the losing team can also reach the play-offs, but for this they will have to depend on the result of other teams.