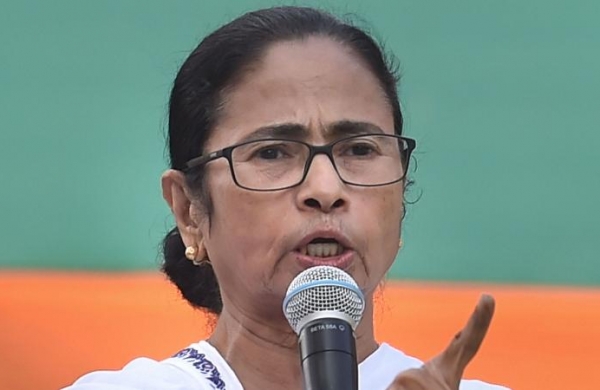 By PTI
SURI: A Class 10 girl in West Bengal’s Birbhum district has refused to receive a free bicycle from the state government to protest against the arrest of her father who is a local BJP leader, the headmaster of her school said on Saturday.

Moutrisha Dey, a student of Kusumi High School in Rampurhat subdivision of the district, wrote a letter to the authorities of the institute saying that she would not receive the bicycle as her father was arrested allegedly in false cases.

“Biycles under the Sabuj Sathi scheme were distributed among students on Friday. She refused to accept it. We have informed the higher authorities and returned the cycle,” the headmaster of the school, Srikanta Mondal, said.

Free bicycles are distributed to students from classes 9 to 12 in government and government-aided schools and madrasas of the state under the Sabuj Sathi (green companion) scheme.

The schoolgirl alleged that the police arrested her father on September 17, 2020, after implicating him in false cases.

“We had to suffer a lot while my father was in police custody and judicial custody,” Dey told the media.

Her father Sushanta Dey, the president of Mayureshwar-II block of the BJP, claimed that the police filed one case after another against him on the basis of false allegations last year and he is now out on bail.

“I had to spend 35 days in police custody and jail custody,” he said.

The decision of not receiving the bicycle was taken by his daughter, he said.

Local leaders of the ruling Trinamool Congress, however, alleged that the girl did not accept the bicycle at the instigation of her father ahead of the assembly elections due in April-May.