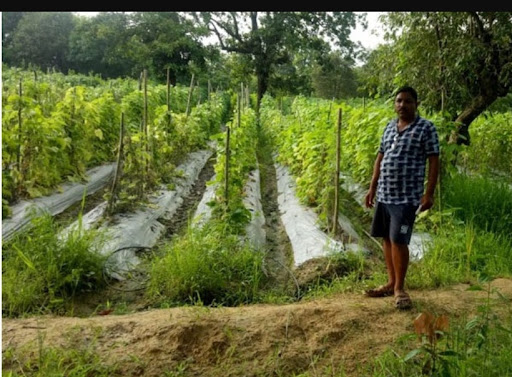 In order to promote the cultivation of millet crops like Kodo, Kutki and Ragi traditionally by the forest dwellers residing around the forest areas of the state, the government of Chief Minister Bhupesh Baghel has decided to purchase them on support price from this year. Under this procurement campaign, which will run from December 1, 2021 to January 31, 2022, the support price of Kodo and Kutki has been fixed at Rs 30 per kg and Ragi at Rs 33.77 per kg from the forest dwellers and farmers. It is noteworthy that due to non-availability of MSP for these millet crops, the production of millet crops like Kodo, Kutki and Ragi was gradually decreasing during the last years. Considering these circumstances, it has been decided by the state government to purchase Kodo, Kutki and Ragi produced under tribal development blocks from this year through Chhattisgarh State Minor Forest Produce Federation. Kodo, Kutki and Ragi will be purchased on support price from December 1, 2021 to January 31, 2022, through self-help groups formed at the planned village and haat market level. The Chief Secretary has issued a letter and instructed all the collectors for proper storage of these millet crops. It has also been said that this is the first year for the purchase of Kodo, Kutki and Ragi by the State Government in support price, so it should be given wide publicity. To increase the productivity of Kutki and Ragi under Millet Mission, MoU between District Collector of 14 districts of the State and IIMR Hyderabad. has been done. So IIMR. Efforts should be made to increase the productivity of these millet crops by using the technical guidance of Hyderabad and the local staff of Agriculture Department. Every month a meeting of the District Level Coordination and Monitoring Committee constituted under the instructions of the Government should be conducted and review related to the collection, processing, marketing of Kodo, Kutki and Ragi should be done. Instructions have also been given to apprise the action taken in this regard. Like this:Like Loading… Continue Reading