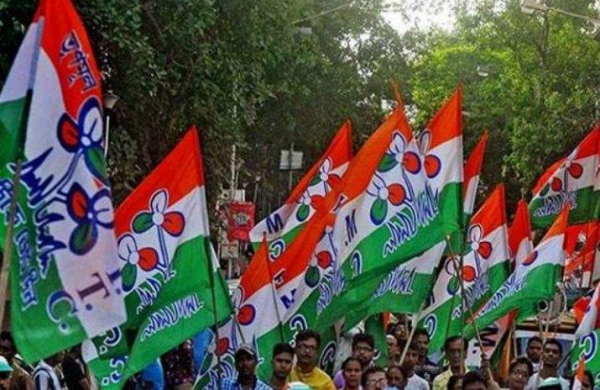 Senior TMC minister Soumen Mahapatra, a known detractor of the Adhikari family, replaced Sisir Adhikari, who was made chairman of the core committee of the party’s district unit, a less important post.

The decision came a day after Sisir Adhikari was removed from the post of chairman of Digha-Shankarpur Development Authority (DSDA).

TMC MLA Akhil Giri, also a detractor of the Adhikari family, replaced Sishir Adhikari as the chief of DSDA, which is responsible for the upkeep and development of the beach town in East Midnapore.