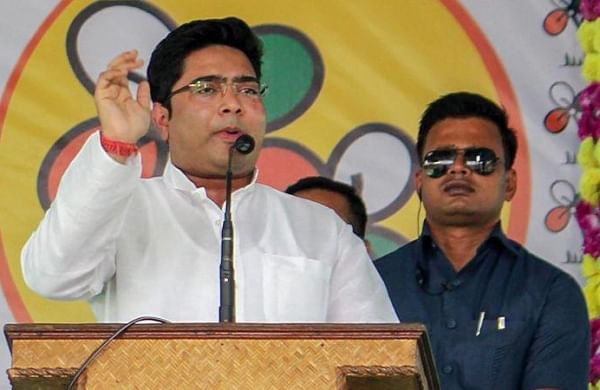 KOLKATA: The Trinamool Congress on Sunday constituted a committee to review the party’s dismal performance in the recently held assembly elections in Goa, where it drew a blank.

TMC national general secretary Abhishek Banerjee, in a statement, said that the party will convene a series of internal review meetings to introspect its role in Goa.

“We are convening a series of internal review meetings and the first conclave will be held on March 26 where candidates, their core team members and individual members of the party will be invited,” the Diamond Harbour MP, who had visited Goa several times in past four months to build the party’s organisation, said.

“We began our mission in Goa to fill the void created due to lack of an efficient, robust opposition. Over the next five years, we recommit ourselves to playing that role,” Banerjee said. The party secured a little over five per cent of the votes but failed to win a seat.

Several senior Congress leaders including former Goa chief minister Luizinho Faleiro, had joined the party ahead of the elections.