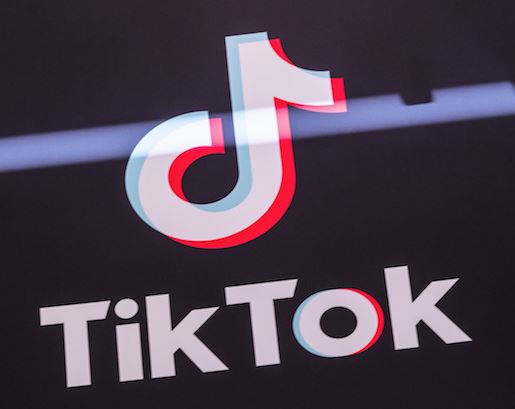 The Trump administration has given seven days more time to sell its American business to the Chinese app Ticketcock. This video sharing app is owned by Chinese company ByteDance. Giving information, the US Treasury Department said that, “The Committee on Foreign Investment Affairs has approved the extension, and now the time till December 4 has been given.”

Citing concerns about national security, the Trump administration ordered Bytdance to sell its US business by 12 November. After this the time limit was extended to 27 November to reach an agreement with the buyers. If the Chinese company is not able to sell its business till December 4, then TicketTock may be banned in the US. However, a legal battle has also been started by ByteDance to avoid the ban.

US President Donald Trump signed an executive order banning TickTock on August 6. In this, within 90 days, TicTalk was asked to sell its business or to surrender its bags to America. The Trump administration had alleged that China could tamper with American citizens’ data through Ticketlock, though Ticketock has always denied this.