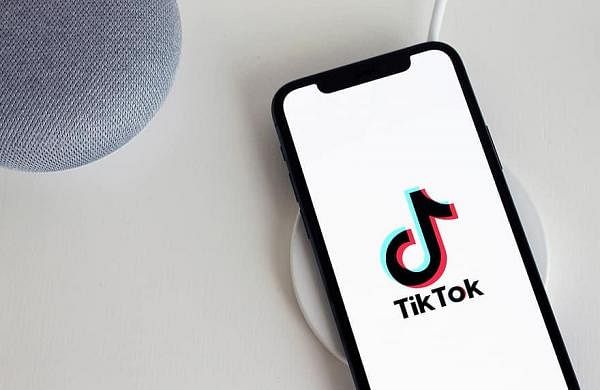 A former content moderator at TikTok has filed a lawsuit against the platform alleging that parent company ByteDance provides inadequate safeguards to protect moderators’ mental health against a near-constant onslaught of traumatic footage.

Frazier pointed out that the volume of content uploaded on TikTok was so high that the moderators had to watch three to ten videos simultaneously, with a new video being uploaded every 25 seconds.

She pointed that moderators were only allowed to take one 15 minute break in the first four hours of their shift, and then additional 15-minute breaks every two hours afterward. ByteDance monitors performance closely and “heavily punishes any time taken away from watching graphic videos.”

Frazier says she has suffered “severe psychological trauma including depression and symptoms associated with anxiety and PTSD.” The lawsuit says Frazier has “trouble sleeping and when she does sleep, she has horrific nightmares. She often lays awake at night trying to go to sleep, replaying videos that she has seen in her mind. She has severe and debilitating panic attacks.”