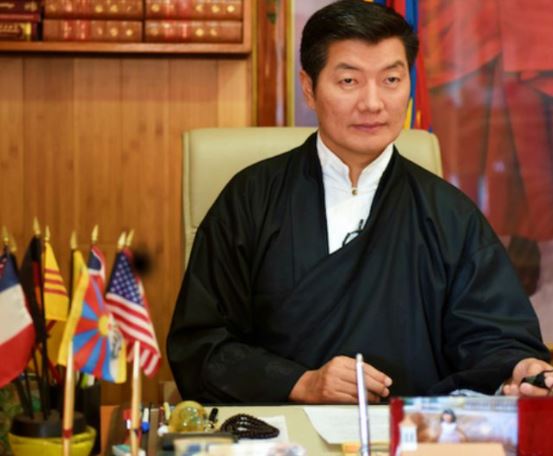 After 60 years, the US has taken such a step regarding Tibet, which can worsen its relationship with China. The White House has invited Central Tibet Administration (CTA) President Lobsang Senge to come here. It is believed that only after six decades, America is now recognizing the Tibetan government in exile. This exiled government of Tibet is headquartered in Dharamshala city, India.

A CTA spokesperson present in Dharamshala has also confirmed that President Senge has received an invitation to visit the White House. Last month, Senge was called to the US State Department for the first time as a guest. Here he met Robert Destro, the special director of Tibet affairs. No Tibetan leader went to the State Department before this. CTA spokesperson said- We are happy that two democracies are recognizing each other. The CTA and its leader being invited from the White House can be said to be an important start. Senge will meet with White House officials here.

According to the news agency, Senge became the President of the CTA in 2011. For the last about 10 years, American officers have been meeting them secretly. But, the US, taking a shocking decision this time, invited him to come directly to the White House. Senge has been very active in recent months. He met many leaders. He has also interacted with Republican senators in the US. The Dalai Lama, the highest religious leader of Tibetans, has been living in India since 1959.